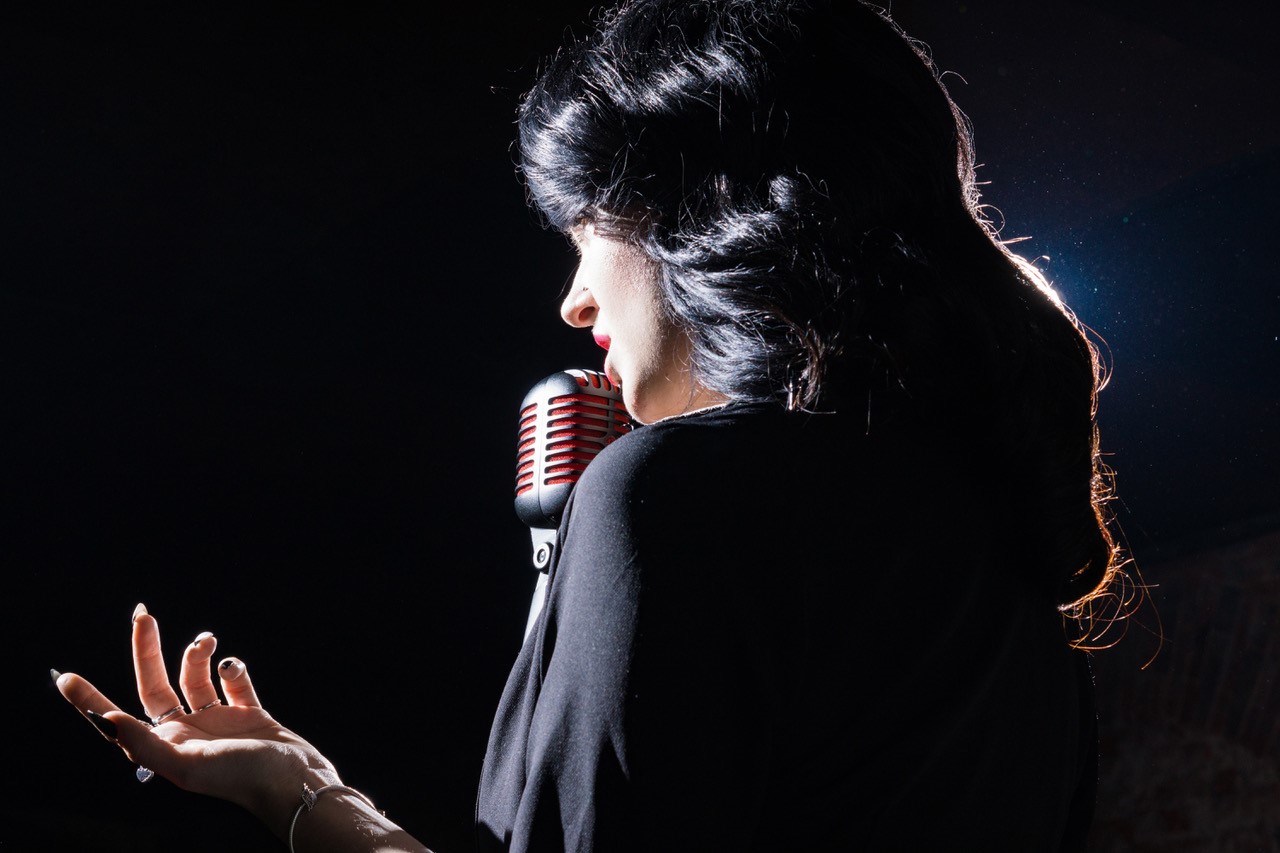 Lady Bellita at the Cellar's cabaret

Bellita, well-known singer in Quebec for her legendary performances and extravagant style, now invites you to her chic cabaret Le Cellier at Fairmont Le Château Frontenac

Originally from Saguenay, Sabrina Ferland studied classical singing at Laval University. She has appeared in several magazines and musicals over the past fifteen years, including Cinema Show, Oliver Twist, Ecce Mundo, Les Misérables and Sweeney Todd. Her talent was also recognized on the lyric scene by performing in operas and operettas such as Orphée aux Enfers, La Chauve-

Souris of Strauss Jr., Hänsel und Gretel d´Humperdinck. She frequently participates in productions by Cirque du Soleil, the Festival d’été de Québec and the Théâtre lyrique d'été de Québec. Her clear and pure voice, her versatility, her great scenic ease, her complicity with the public as well as her warm presence have been praised many times by the critics.