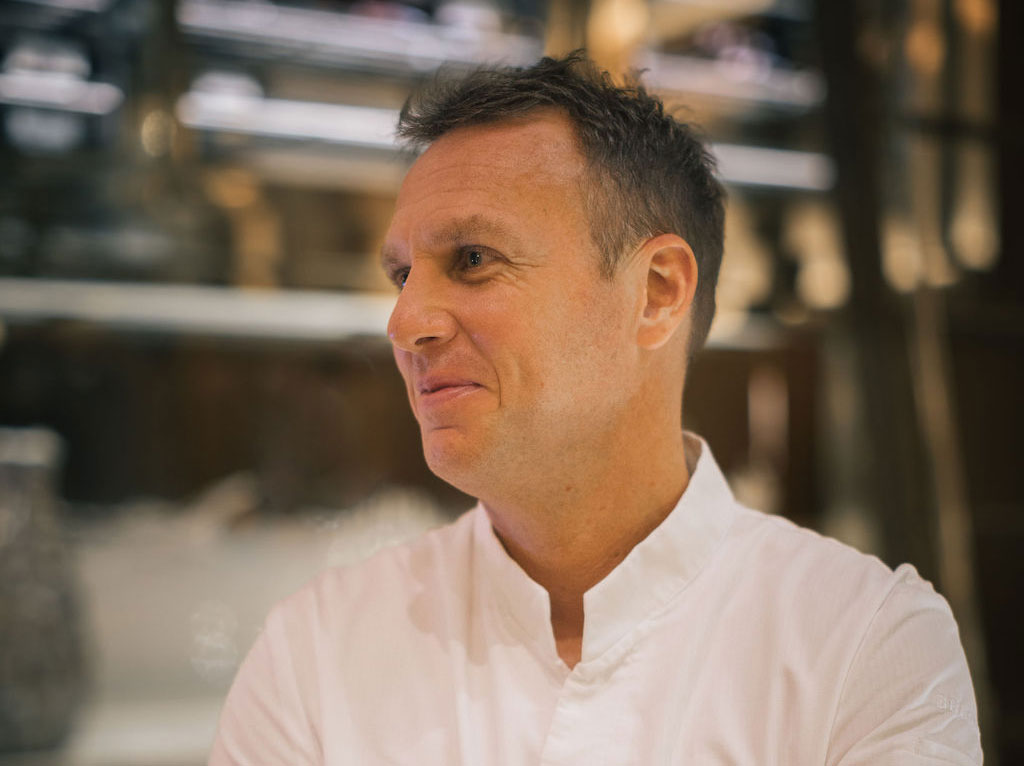 A new chef at Champlain Restaurant

Chef Coudurier quickly made a name for himself. His impressive career shined in legendary Guy Savoy's 3-Star Michelin restaurants, becoming a renowned chef in Savoy's Las Vegas and Asia's restaurants before opening his own. His vast experience helped him develop a culinary identity and a deep understanding of the finest techniques.

Coudurier is enthusiastic and proud to be back in Quebec City after nearly 20 years around the world. "Working as a chef at Le Château's iconic restaurant is a dream come true," says Hugo Coudurier. "I am so ready and excited to bring my personal touch to this mythical place! My goal is to uphold the tradition and respect the attachment of the clientele while introducing a few creative elements of my own."